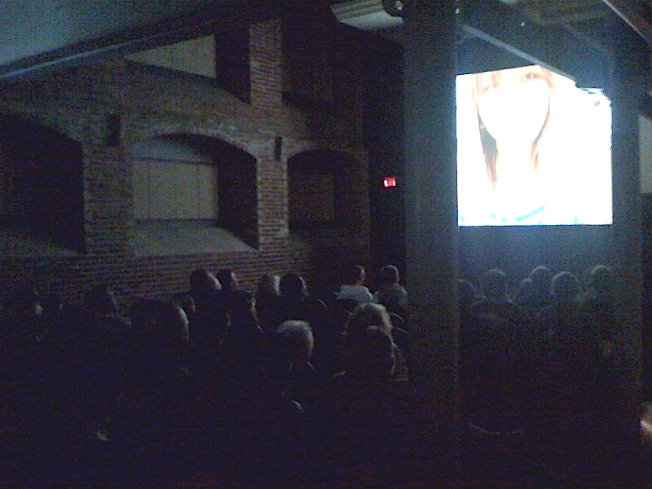 Lowell’s special screening of the “Best of the Fest” competitive shorts from San Francisco-based Disposable Film Festival was a great success! Thank you ALL for coming out to support this film happening — it was an event very dear to our hearts, consequently, it’s sad to see it come and go. BUT, we will continue to cultivate interest in this incredible festival and will keep you updated on plans to bring our OWN “Tiny Technology Film Fest” to Lowell in 2011. We’d love to make it happen.

Fascinating information on these two films and the filmmakers themselves can be found at La Casa Lobo.

For now, here are the two films for you to view, back to back. We hope you enjoy, and hope you take the time to continue watching great Disposable Film!